At some level and in some context we all want to be first – first place in a competition; first member of the family to reach a coveted milestone; first person to apologize to a loved one; first person to give up a seat for someone whose ailments prevent them from standing for long periods of time.

The contributions of these pioneers have directly improved our lives and are very much worthy of praise. However, I am taking this opportunity to recognize my greatest heroes and herons – you – the individuals and partners that have contributed to and otherwise supported the Brotherhood Crusade today, and, as a result, facilitated life-changing firsts beyond measure.

Thank you all for your generous support to the Brotherhood Crusade. 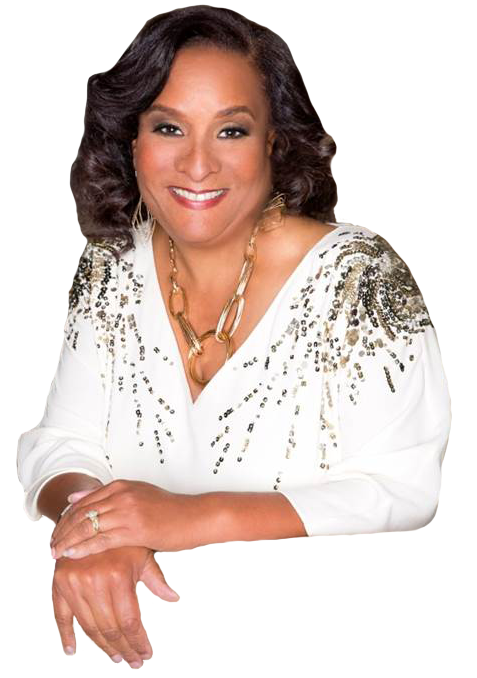 Sign up now to receive our BHC Press Releases.