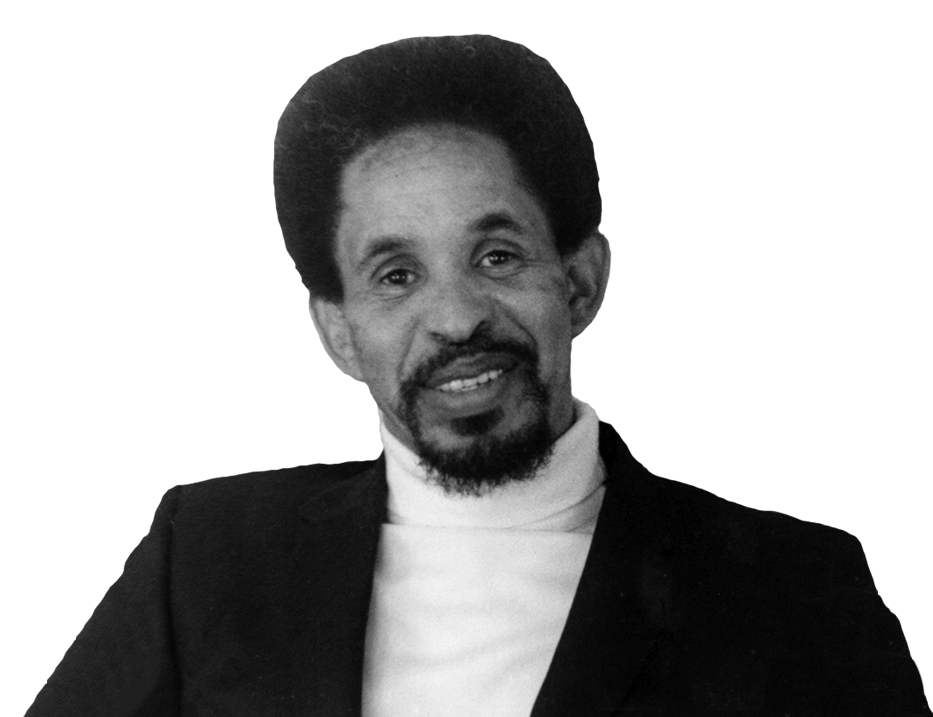 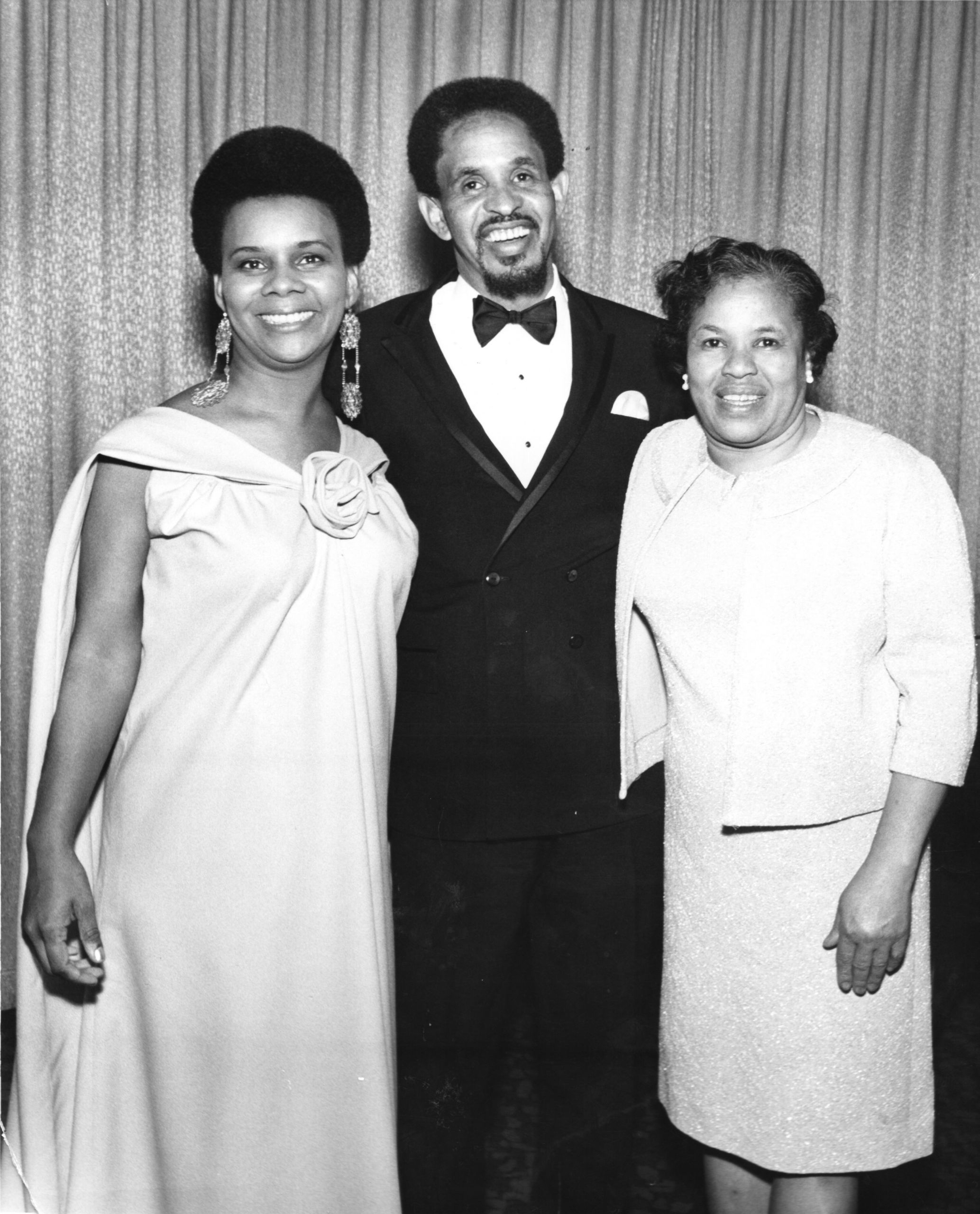 Brotherhood Crusade is a 50-year old grassroots organization with a vision of improving quality of life and meeting the unmet needs of low-income, underserved, under-represented and disenfranchised individuals. We envision a South Los Angeles devoid of health disparities, disenfranchisement and poverty-associated adverse public health conditions. We believe South Los Angeles can be a safe, thriving, culturally relevant and inclusive community that provides all residents equitable access to human & social services and continually improves their quality of life. 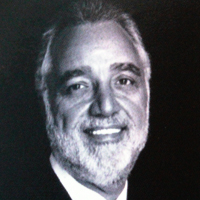 The Los Angeles Brotherhood Crusade is a 501(c)(3) not-for-profit human and social services organization founded in 1968 when this group of men and women calling themselves The Black Congress sat down to create an agenda and possible solutions for issues that affected the black community. Their think tank called for economic autonomy, defending integrity, creating unity, and the formation of a creative force to guide that unity through peace and mutual respect.

Community leader Walter Bremond mortgaged his family’s home to acquire $15,000, which was used to keep the doors of two vital community institutions open and founded Brotherhood Crusade as the creative force. Its mission is to improve quality of life and address the unmet needs of underserved, under-represented and disenfranchised South Los Angeles residents. Self-help – assimilating fiscal, in-kind and volunteer resources from within the community to help the community – is the organization’s model and mantra.

The vision of that group of courageous and dedicated men and women began to flourish, as the community responded by supporting their efforts through charitable giving.

Today, under the leadership of Bremond’s daughter, Charisse Bremond Weaver, the organization has become a model of collaboration and resource leveraging. Bremond Weaver’s unique ability to bring quality people and necessary resources together for a common cause not only exemplifies the Brotherhood Crusade self-help model, but also significantly strengthens its relevance in the 21st Century.

In 2005, Brotherhood Crusade began to develop its pioneering 10-Year Community and Economic Development Plan, which emphasizes youth development from a social justice lens with an emphasis youth with severe academic and socio-behavioral issues. The model was awarded the 2012 National Criminal Justice Association 2010 Outstanding Juvenile Justice Program Award as the best youth development program in the western United States.

Following in the “footprints” of her father, Walter Bremond, Charisse Bremond Weaver, is the first female President and CEO of the Brotherhood Crusade.

Sign up now to receive our BHC Press Releases.